click here to go to amazon and look inside!! 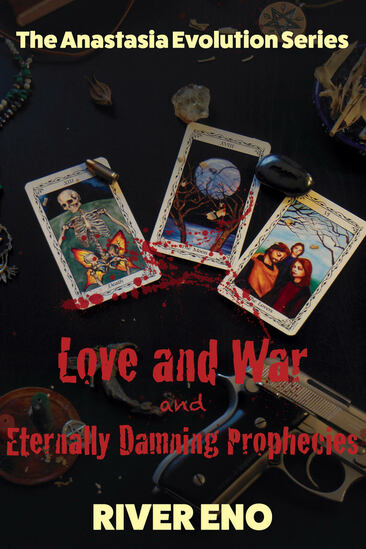 Purchase to read more at Amazon.com

Reality is merely an illusion, albeit a persistent one-
Albert Einstein